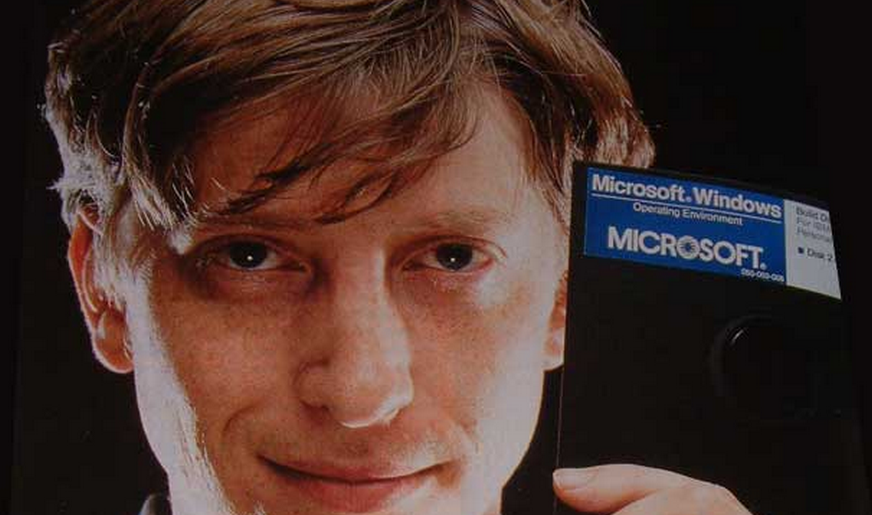 It is Friday all over again, and that means that we here at TNWmicrosoft are going to walk you through the biggest stories from the last seven days.

For our weekly question, we would love to know if you would like to see more coverage of Microsoft’s enterprise work on TNWmicrosoft. We are not sure if it is something that people want to see, so we have been reticent to focus on it. Let us know in the comments. Let’s go:

Microsoft seems to be bent on making developers feel at home in the world of Windows Phone 7, enough that after negotiating with the creators of a jailbreaking program for the WP7 platform to take it down, Microsoft flew them out for a meeting.

The goal is to figure out the future of homebrew on Microsoft’s new mobile platform. That has, of course, not stopped other intrepid developers from working with unlocked WP7 handsets to do all sorts of neat things.

Microsoft has made its application called ‘Microsoft Mathematics’ free for everyone to use. We love it. In the words of our own Matt Brian:

It doesn’t matter if you are a Windows, Mac or Linux user, you will have undoubtedly used the built-in calculator to solve a few sums. If you found the calculator limited or are someone that needs a little more power to work out more complex equations, Microsoft’s decision to make its Microsoft Mathematics application free might be of interest to you.”

We love free stuff, and as this was the second most popular piece on TNWmicrosoft this week, it turns out that you do as well. You can download the app here.

This week’s storm in a teacup concerned the familiar topics of Internet Explorer 9 and HTML5. As you well know, IE9 is supposed to be the forefront of Microsoft’s push into the world of standards compliance.

However, that supposedly unraveled after a developer published a horror story about his work trying to get his HTML5 site to work with IE9. Microsoft pushed back pointing out that many of the errors that were found had already been patched, or were due to the HTML5 spec being unfinished. Here is something to keep in mind: IE9 is still very beta, and to treat it as otherwise is just a mistake.

Every week needs to have a moment that makes you sit back and ask yourself, ‘really?’ Ballmer provided us with a quote that was either wrong or genius, depending on your perspective. This is what he had to say regarding Facebook’s valuation:

It’s worth exactly what investors will pay for it. They’re a great partner, and I love them.

Not that Ballmer is impartial in the situation. Microsoft controls a decent size stake in the social giant, and their search partnerships are lucrative. Still, his unblinking response to the Facebook hype is telling. Or crazy, it depends.

That is all for this week, more as it happens.