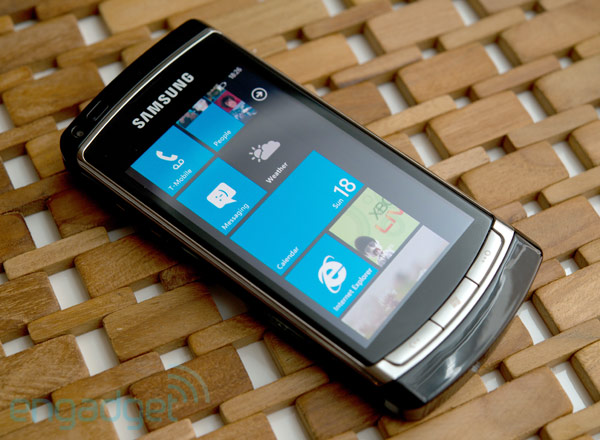 Winrumors is reporting that Julien Schapman, a Windows Phone developer has identified a alternative Windows Phone 7 jailbreaking solution to that offered by the ChevronWP7 team, a tool that will also provide a suite of tools to better manage Windows Phone 7 devices.

Schapman is expected to release his Device Manager application after Microsoft release its first Windows Phone 7 update, ensuring that the exploit is not closed in the process.

The tool will enable handset owners to manage applications, backup their device, explore the file system, add ringtones, sync their favourites and most importantly allow the side-loading of homebrew applications.

“My unlock method is similar to that of ChevronWP7 in the way they both use a fake registration server, but my method is different and more reliable.

For example it automatically detects when a WP7 is plugged in and will check if this is a registered developer phone, if not it will register it once and for all, so the device will never re-lock like with ChevronWP7.”

The jailbreak isn’t a play to stick it to Microsoft, Schapman simply wants to create homebrew applications. By creating a tool that allows the side-loading of apps, other users will be able to install his apps without paying the $99 subscription that Microsoft charges handset owners to register a developer device.

The ChevronWP7 team recently met with Microsoft to discuss the possibility of allowing homebrew applications on Windows Phone 7 devices, Schapman has said he would pull his application if an official tool became available as a result of these talks.

Microsoft are due to drop their first update in February, perhaps by then we could see movements on Microsoft’s part to provide official means to side-load apps.