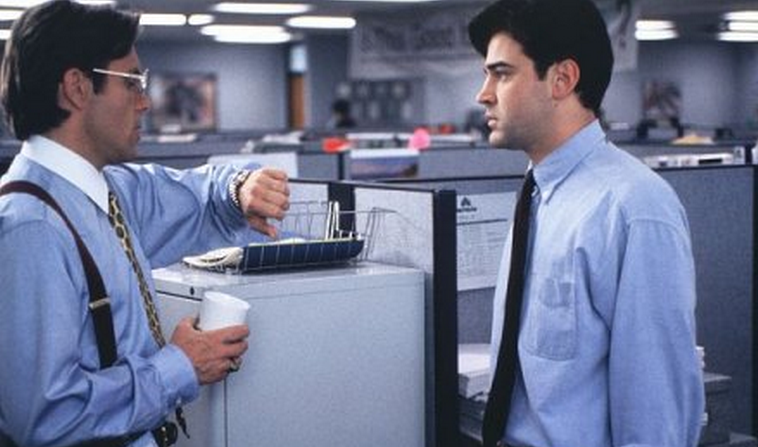 When the first rumors of OfficeTalk broke to the surface in March of 2010, we never expected the product to make it out of the idea stage. Sure, Microsoft let a few favored customers play with the Yammer-esque software, but that was where we expected it to end.

We may have jumped the gun a touch. Internally the project has made leaps and bounds, moving through levels of funding and prestige to the point in which it may see the light of day as a commercial product.

Last March, the Office Labs team described OfficeTalk as a “research project” with no clear path to or promise of commercialization. […] Office Labs Program Manager Quinn Hawkins [said that] OfficeTalk has pased the Microsoft “funded incubation” stage, and now “is being considered by the product teams.”

In our first coverage of OfficeTalk we were relatively dismissive of the concept as a rehash of solutions that were in the market and not internal, but we did note that among ‘Softies it was very popular. Back then the product wall called ‘bare-bones.’ We suspect that with the near year since that day, Microsoft has added flesh.

We will be, over the next week, be talking to the OfficeTalk team in an attempt to squeeze a screenshot or two and a demo out of them.

Read next: Fully transactional ASOS shop to open on Facebook in late January