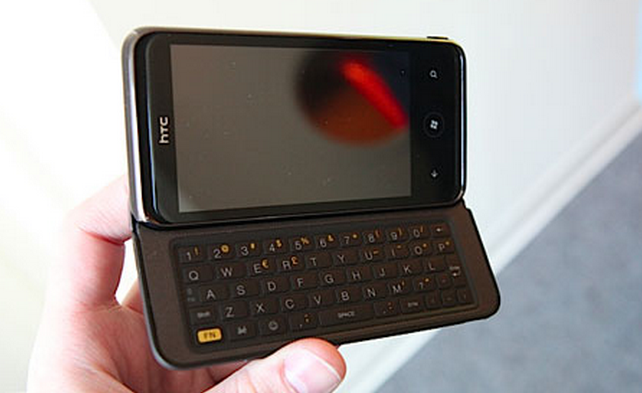 Hot off the heels of our story in which we estimated the total number of sold WP7 handsets, Deutsche Telekom has stepped in to back up our somewhat encouraging prognostications.

A story on Yahoo Germany that dealt mostly with the influx of new WP7 phones to the German market contained a quote at the end made us sit up an pay attention. We will give you both the German original version, and our best translation:

“The handsets have sold well, said Ingo Hofacker of Deutsche Telekom at the CeBIT Preivew in Munich. We are ahead of schedule, Microsoft is very pleased.”

What is perhaps most important about this statement is that it directly counteracts the claims of LG from last week that called the phone line’s launch somewhat disappointing.

While it must be acknowledged that Deutsche Telekom does not represent the global smartphone market, it is Germany’s largest carrier and boasts over 37 million subscribers. It is not a slam dunk, but if DT is content, it could be that most other carriers that sell WP7 handsets are happy as well.