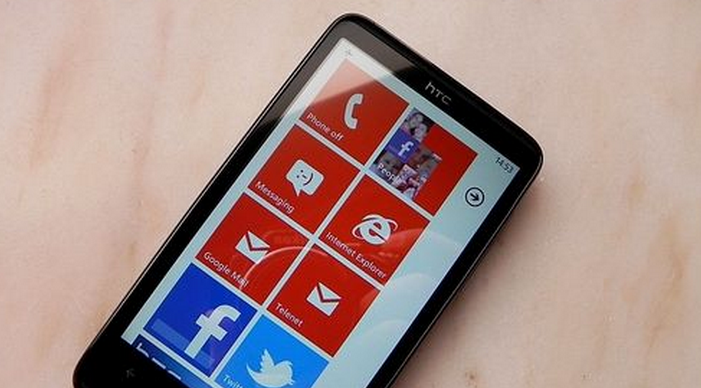 Hackers have developed Windows Phone 7 ROMs that are useable on the HTC HD2. Today, Microsoft responded to their actions.

While the Windows Phone 7 ROM will function on an HTC HD2, it requires an activation code to use the Windows Live services on the device. While requesting that code from Microsoft, intrepid HD2 users have been claiming to be owners of the similar HTC HD7, an official WP7 handset.

Microsoft has been issuing the codes, in full awareness that some requests were from individuals using phones that were not officially approved or designed for the OS. Despite the ROM being available for download for several days, Microsoft only today provided comment on the matter:

“We encourage people to use their Windows Phone as supplied by the manufacturer to ensure the best possible user experience. The scenario described is not supported at this time.”

Microsoft is, in other words, not going to stop people from using WP7 on the HD2, a move that is perhaps contrary to their somewhat stodgy reputation. Microsoft, in related news, is also in the process of meeting with the developers of the first Windows Phone 7 jailbreaking program  to discuss the future of homebrew development for the platform.