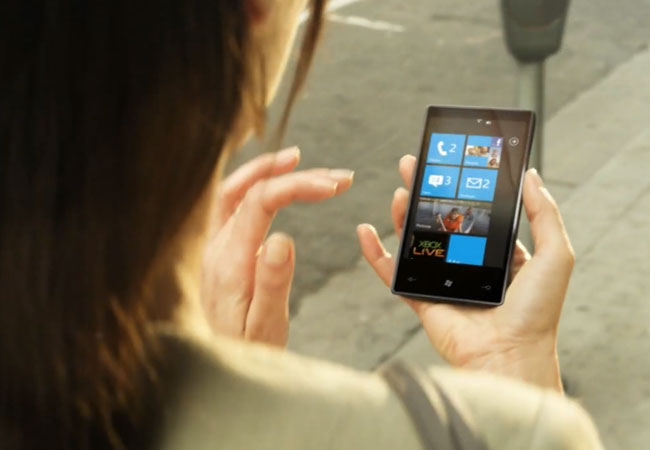 You likely remember when we talked about Windows Phone 7 devices having unusual data uploads. It appears that, over a month later, we finally have an answer. According to a quote given to SeattlePI, Microsoft has stated that a third party solution is responsible for the data use. What third party solution, however, we don’t know.

In order to get the number of reports that we saw, it would have to be an application that is widely used. Those, as far as we’re willing to guess, would be apps from Facebook, Twitter or other social networks. Microsoft, however, clarifies that the reports being sent to the company account for “low single digits” (by way of percentage) of total WP7 users.

We are in contact with the third party to assist them in making the necessary fixes, and are also pursuing potential workarounds to address the configuration issue in case those are needed. At this point in our investigation, we believe this is responsible for most of the reported incidents.

When you figure that the phones are consuming, in some cases, up to 50 GB of data per day, it’s a pressing issue that we’re hoping will be resolved considerably faster than the time it took to do the investigation. We’ll keep you updated, but would love to hear your comments. Have you removed any applications and found that your data use decreased? Let us know.