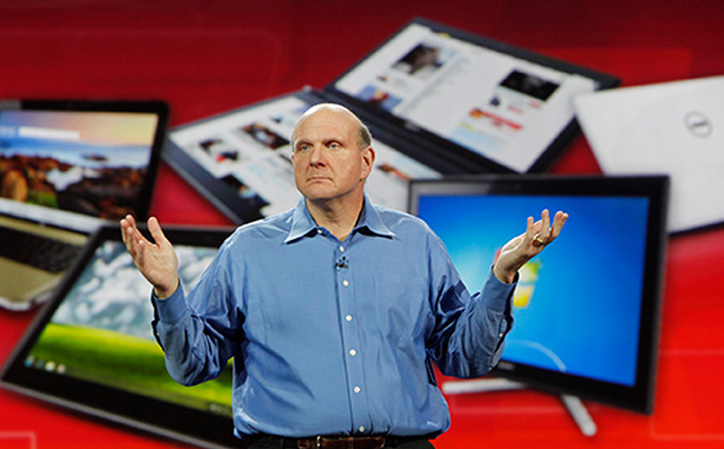 Not only is the Xbox 360 the bestselling console month after month, it has the world’s hottest gadget in its ecosystem, and to top it off the Xbox 360 has the biggest software and games retail sales numbers in the US for the console market.

The ‘360 moved some $3 billion in software and game sales in 2010 through traditional retail outlets, an impressive feat. The Wii came in second place, with $2.6 billion sold, and the PS3 came in third with $2.1 billion

To cap the year, the Xbox 360 sold 1.9 million units last December, its best month ever. The Kinect, the newest addition to the world of Xbox, sold 8 million units in just 60 days. Microsoft has expansive plans for the console, molding it into an entertainment platform for the living room. Earlier today in an interview, Microsoft CEO Steve Ballmer said:

Xbox isn’t a gaming console. Xbox is a family entertainment center. It’s a place to socialize. It’s a place to watch TV. We have Hulu coming. It’s the only system where you are the controller. Your voice, your gestures, your body.

Can anything catch the Xbox 360? With no major new hardware on the horizon, it looks like the answer could well be no.

Read next: Canadians Paid for 14.2 Billion Texts in Q3. Here's how to do it free