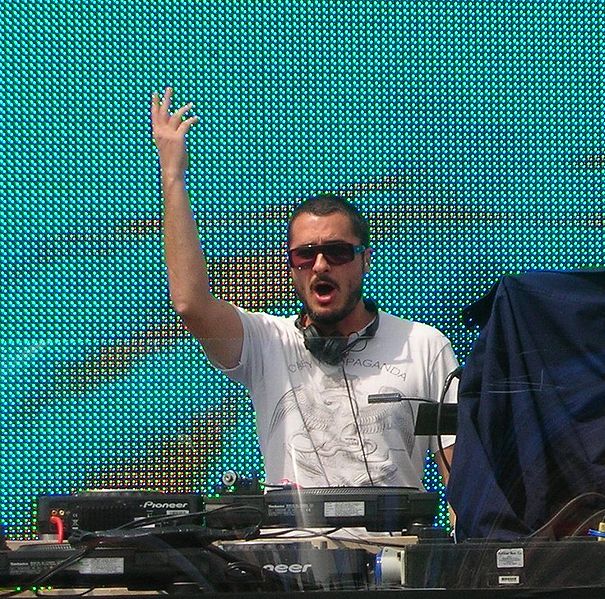 Here at TNWmicrosoft we try to keep our coverage of the friendly Redmond behemoth as serious as possible, but there are times when a deviation from that norm is required. Today is such a day.

We have just come across an old (it takes a while to read every page on Microsoft.com) but very potent pranking tool that Microsoft is happily distributing for free. Do you want to scare the fear of Gates into that smelly coworker across the hall? We have the solution for you.

We trust that you have heard of the feared Blue Screen of Death, that horrific screen that appears when your Windows box is having serious, serious troubles, correct? Well, you can sic it on the people you work with and cause no damage with the handy BlueScreen Screen Saver v3.2. Yes, it’s real, and yes, you can use it today.

I want to point out that Microsoft is providing version 3.2 for download. How much time was spent taking this joke screen saver to such a level is enough to make anyone crack a smile.

According to a very intrepid commetor on Reddit, where we found the story, this is how the screen saver came to be:

[It] was made by Mark Russinovich a long time ago before he came to Microsoft when he was working at his company Sysinternals. After Microsoft bought sysinternals all the software they made got transferred over to Microsoft. Apparently they let that gem stay there. The blue screen screen saver will actually get flagged on some Anti Virus products to prevent the gag. That being said I’ve pulled this on some my IT brethren. I went to Mark’s last seminar for Windows Internals and I thought my head was going to fall out from taking too much information in. He also stated that Microsoft people would use this to prank each other too. Good times.

http://technet.microsoft.com/en-us/sysinternals – Technical tools worth their weight in gold if you haven’t used them.

If you missed it, I had quite the time with some BSODs recently. Go get to the pranks, just don’t get fired and blame us.