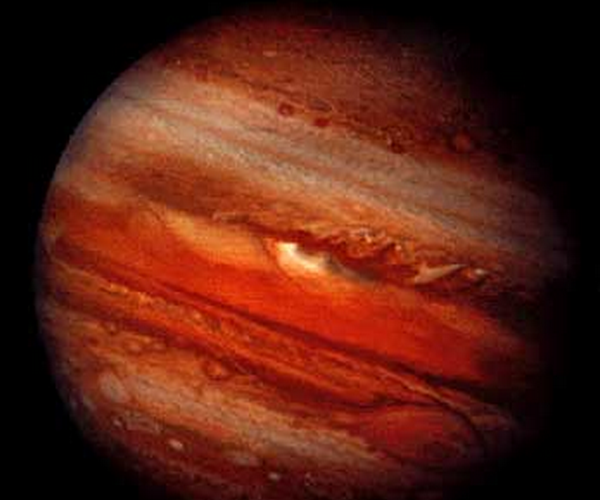 We learned about two Windows 8 code-names dubbed ‘Jupiter’ and ‘Mosh’ recently, and as we hoped, more information has leaked. Jupiter and Mosh are perhaps the two meatiest pieces of Windows 8 material that we have heard in months.

Microsoft guru Mary-Jo Foley has dug up a pile of somewhat hard to parse information from a number of sources that outlines the technical aspects of what Jupiter may or may not be. However, after consulting with several developers we have decided that there is not enough there to come to any solid new technical conclusions.

However, Mary-Jo did receive a very important, and we would even say juicy quote that perked our ears up to their full height:

“[Jupiter] has to do with XAML + Native Code on slate/iPad-like devices. I think this is Microsoft’s approach for putting Windows on the smaller device without the bloat.” [Emphasis TNW.]

Oh really? That fits perfectly with the rumored ‘Mosh’ project that is to create a tiled interface for (presumably) tablet style devices.

Actually, and we hate to wander to the land of complete speculation, but the tile interface of Mosh, the possible shrinking power of Jupiter, and the amazing interface of the Surface 2.0, and you have to wonder if Microsoft has something truly big planned for the launch of Windows 8.

Just for background, this is how Paul Thurrott paraphrased Jupiter:

If you are a developer, we recommended a Mary-Jo’s post. More as it comes.