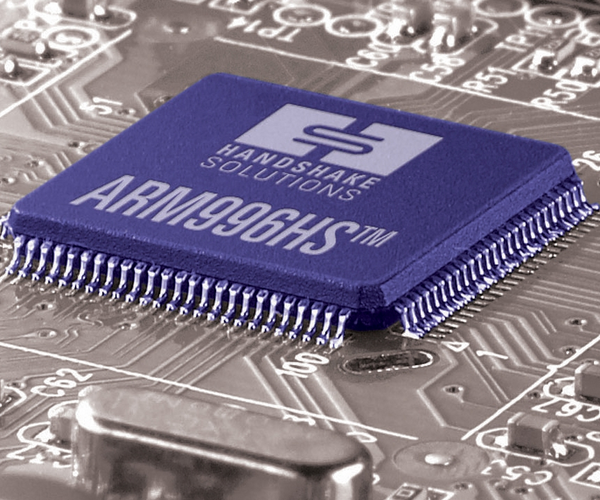 While we are all waiting for the big Microsoft keynote tonight, the Redmond giant decided to give the world a different preview of something that has long been rumored: Windows 8 running on an ARM-based System on a Chip.

Windows 8 will support System on a Chip ARM-based systems from “NVIDIA, Qualcomm, and Texas Instruments.” Microsoft also made plain at the time that x86 support will continue and that “normal” Windows software will run on an Intel based System on a Chip machines without rewrites.

Microsoft has also stated that Office, going forward, will run on ARM System on a Chip systems. No cameras were allowed in the room, and no Windows 8 UI elements or release schedules were shown or discussed.

Why the move to include ARM support? Is it the end of WinTel? Not at all, and according to Mary-Jo Foley the addition of ARM was merely to make different form factors more feasible, not to tease Intel out of the desktop:

Microsoft is believed to be finally backing ARM as that low-power processor is especially well suited to tablets and slates, which are one of the primary form factors Microsoft plans to target with Windows 8.

This is an evolutionary step by Microsoft to open the future of Windows to new and more diverse form factors and hardware partners. While this announcement is perhaps not as sexy as what Ballmer should flash on stage later today, it is none the less a very important move by Microsoft.

The company had this to say: “With today’s announcement, we’re showing the flexibility and resiliency of Windows through the power of software and a commitment to world-class engineering. We continue to evolve Windows to deliver the functionality customers demand across the widest variety of hardware platforms and form factors”

Will ARM save Microsoft’s tablet ventures? Perhaps not, but it may be a step in the right direction. For further reading, Microsoft has put together extensive background material for the inquisitive.