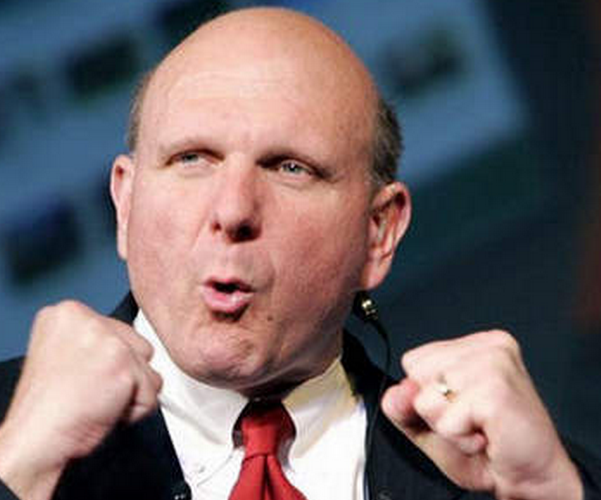 The title almost says it all: tomorrow evening when Microsoft’s CEO takes to the main stage at CES he is likely to introduce at least one new component or feature of Windows 8 to the gathered crowds.

It may well be a watershed moment for the venerable operating system; the rumors that are circulating discussing the next version of Windows are both wild and exciting. A furtive new UI called ‘The Wind‘ is likely set to take Windows into the realm of the 3D interface.

We almost want to make a Kinect inspired conspiracy theory, but that would be just a bit too much. Whatever the case, this is how Tom Warren from WinRumors described what we will see tomorrow, via “sources familiar with Microsoft’s plans:”

“[T]he software giant is planning to show off a function of Windows 8 for the first time.”

We previously speculated on just what Ballmer will be discussing tomorrow, but we barely scraped at Windows 8 saying: “Heck, we could even see some really early Windows 8 material.” We were more correct than we realized. Strap in ladies and others, tomorrow is going to be big.

Read next: Want to know the name of your band and its last album? [meme]