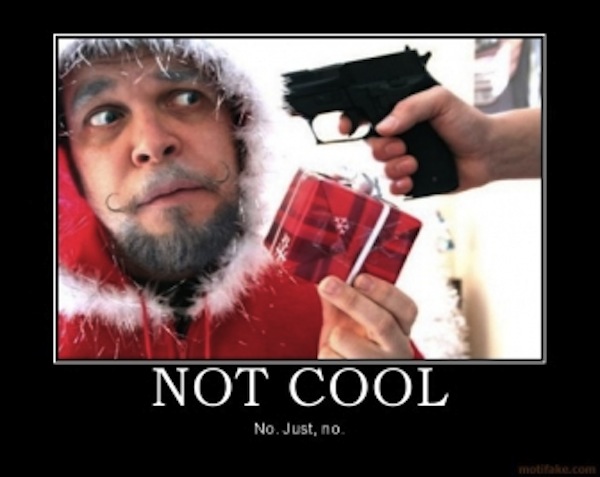 Over the weekend (the start of the new year) Hotmail users were experiencing issues with missing emails from their inboxes and associated folders. Today Microsoft has announced that the issues have been resolved and users should now have full access to their emails once again.

At the time Hotmail account owners took to Microsoft’s official Hotmail forums, complaining of issues over a number of days. Microsoft representatives acknowledged the issues at the time but would not explain as to what was affecting the affected accounts.

An official Microsoft statement at the time said the following:

“There was not a widespread outage. We are working with the select users who reported issues, and apologize for any inconvenience.”

Zdnet reports that Microsoft posted a message on its forums noting the emails were restored, asking users to post any issues if they still did not have access to their emails:

“We have restored the emails to those who were effected. If you are still missing your emails, please post your issue here (please note that you need to be logged in to the windowslivehelp.com site to be able to post) with as much detailed information as possible (How much wasn’t restored, and any specifics that you may have) We sincerely apologize and thank you for your continued patience.”

As we suggested when Microsoft announced its Windows Phone 7 sales figures, the company is being somewhat coy when its comes to explaining what was affecting its service, plus the fact it has refused to clarify how many people were affected by the issues.

It’s times like this when users want their provider to be as transparent as possible, keeping them updated of the progress and what is causing the issues, exactly the opposite of how it handled the problems over the past few days.

Were you affected? Have emails returned to your account?

Read next: The Music Industry and the Web - Time to kiss and make up?