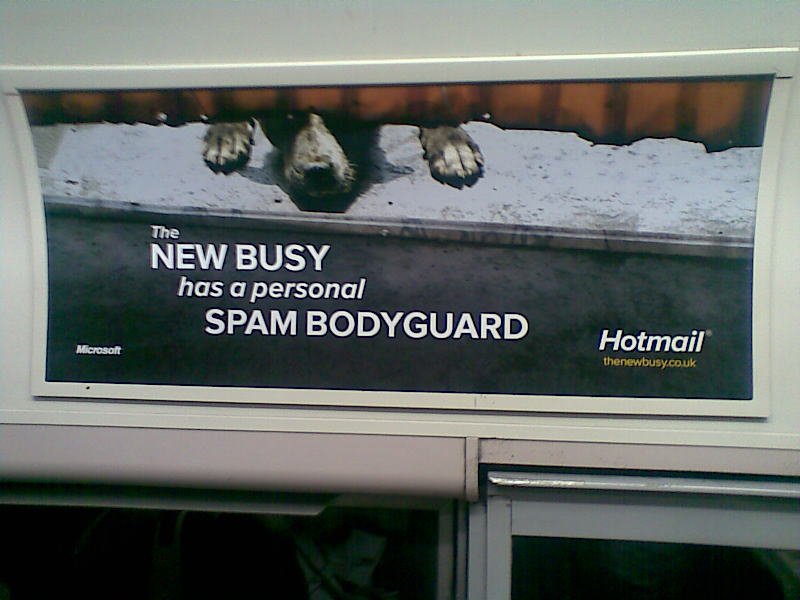 Owners of accounts on Microsoft’s Hotmail email service have been flooding the company’s official forums complaining of missing emails, stating that emails have disappeared not only from their inboxes but from all folders within their accounts.

Some account holders have been left thinking their accounts have been hacked, with a few complaining of issues over the past couple of days. Microsoft representatives have been busy acknowledging forum posts complaining about the issue, responding with messages that indicate Microsoft’s Hotmail technical team are aware of the issues and are actively working to restore access to emails.

It was thought that service was being restored to some accounts but it appears emails are still missing for a large number of users with no official explanation as to what might be causing it. Hotmail user Sloopjohnb notes the following:

Actually the issue has not been addressed. I still do not have access to my personal email folders. This has now been going on for 2 days. Is the public and news media aware of this recurring issue? Not only is the fact that I cannot access my stored emails frustrating but your total lack of communication and silence on your part suspect but your head in the sand approach is very unprofessional of one of the top software companies in the world.

Some users are so frustrated with the lack of acknowledgement they are taking to Facebook to help enlist support, setting up groups to connect people with the problems and force Microsoft into publicly acknowledging the issue.

The BBC contacted Microsoft, its spokeswoman noting there was an issue but it was not a widespread problem. The company said it was working to fix affected accounts and apologised for any inconveniences caused.

Read next: I will not stalk my ex on Facebook, and other social media resolutions