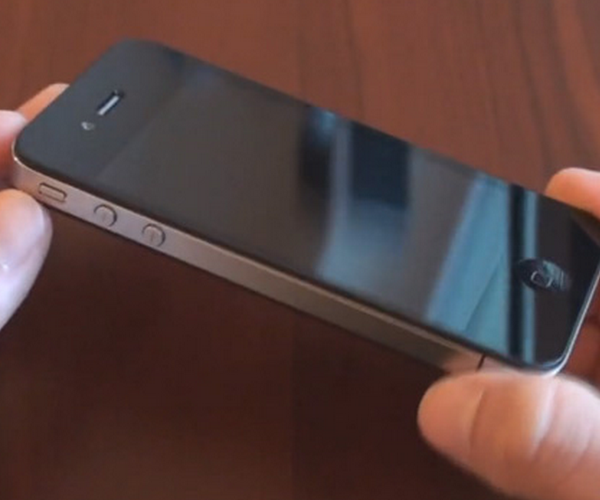 Bing is investing sizable chunks of money into the mobile world by sponsoring applications to boost their brand awareness. Three more such applications came out today.

It may make you smile to know that each of the three applications are worthy of checking out. The two applications for iOS are a snowboarding game and a boat racing application. The Android application, called “Holiday 100 by Bing,” is a musical app that streams music to you until Jan 2 2011.

Tom Warren of WinRumors took video of the games in action, if you are so inclined.

They are all free, of course. However, in the response section of the Bing blog post there were a number of comments from disgruntled Windows Phone 7 owners who were slightly put out that no WP7 apps were included in the mix:

This is just a WTH microsoft…I am supporting your platform and you are not rewarding me for doing so….you give stuff to your competitor. SHAME.

Love? I don’t care about Love. I want support. WE should be first on this list. #1. Early adopter = special treatment. Don’t make us regret. We are waiting patiently for you to play catch up so we can brag with the rest. Man that’s disappointing.

Too harsh? We reached out to Microsoft and asked about the situation, and while they did not have a direct comment for us on the matter, they did point us to the blog post that Bing put out when the company began sponsoring applications (there had been a broken link on the page). Bing has worked with developers to reduce the price of their applications with Bing sponsorship, which in turn boosted Bing. Given that these partnerships take time, I suspect that Bing has some similar deals on the way for WP7, but that they are not finalized.

For now, Bing seems to be merely continuing their old strategy publicly. Though, they could have anticipated the criticism and headed it off. Either way, if you use an iPhone or an Android handset, you have some new goodies to play with.

Read next: Traktor Duo: Have an aspiring DJ on your list? Get them playing, for cheap.