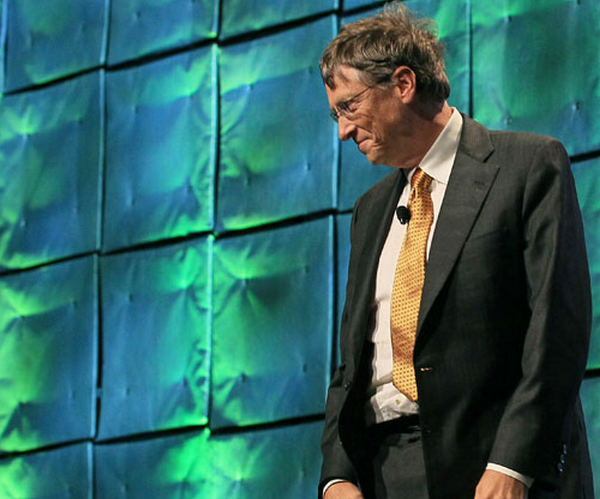 If you can really believe it, another week has slipped through our fingers and that means that it is time to take stock of the last seven days’ Microsoft news.

Before we jump into this week’s column, next Friday is Christmas Eve, a day that a good number of us will be taking off. That in mind, I am planning to do this wrap up a little early next week. I’ll keep you posted. Let’s get into it.

Bing Walks Into A Bar

Microsoft is continuing to push as hard as possible on the search front with Bing, and this week in its continuing war with Google released several new features that are sure to raise some eyebrows around the world of technology.

Bing has implemented Open Table integration into its local pages for every single restaurant that OT works with. Bing also started to take inside panorama shots of popular haunts to let searchers ‘walk around’ inside before going.

Oh, and the company is working on real-time transit information along with a refresh of their map interface to make it easier to read. Not bad for a week’s announcements.

Have you seen the movie Big? Remember the scene with the giant keyboard? Yeah, you can use your Kinect to do the same thing, but in your living room. Watch it!

Microsoft is going to release new tablets at the upcoming CES. They are not going to succeed. Microsoft needs to take a new direction with tablets, just like it had to with Internet Explorer 9, Windows 7, Bing, Office, Xbox 360 and so forth.

I have some thoughts on the matter that I think are pretty fair: use the Windows Phone 7 touch-interface combined with Office Live for a portable, simple, and powerful cloud-based tablet. Sounds cool right?

We’ll see if anyone at Redmond is listening, but we doubt it.

We are deliberately trying to mention Windows Phone 7 as little as possible today, to give you a break from our nearly ceaseless coverage of the phones, but we need to sneak in this promotion we found.

Do you live in Canada? If you pick up a new Windows Phone 7 from TELUS before Sunday you should be getting a free Xbox 360. Yeah, how cool is that?

Yesterday Microsoft released an impressive update to the very useful Security Essentials product that is both free and excellent. Why didn’t the company trumpet the news from the hills? As we said:

Microsoft sometimes does not speak above a whisper when one of its products is updated. This is usually the case when the product in question could get them into anti-trust problems, and so the company wants to fly under the radar.

You can pick up the update here if you are so inclined. That’s all for now folks, be sure and follow us on Twitter.

Read next: Official: Delicious is NOT Shutting Down