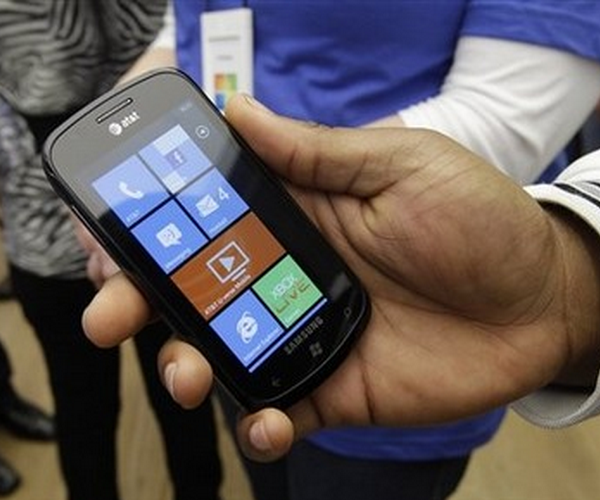 If it does not exist, you can always build it yourself, right? That was the mindset behind Jeremy Bell and his most recent creation, a mock-up of what “a proper task switcher and notification/background-service manager” would look like for WP7.

We like what he has put together very much, if for no other reason that we feel the features that he is tinkering with are sorely needed in the Windows Phone 7 platform.

Mr. Bell’s designed user interface would be loaded by “press[ing] and hold[ing] the back button from anywhere,” which would bring up the following screen:

The developer described the above video with the following bullet points, outlining what his idea would do:

We like what he has come up with, and besides bringing you the interesting project, we do sincerely hope that Microsoft gives the clip a watch and a think. Windows Phone 7 is an excellent platform, but it is also one that can be improved.

This sort of work ‘on the side’ is exactly what Microsoft should encourage for the WP7 platform.

Read next: An Evernote user once saved the company with a last minute $500,000 check