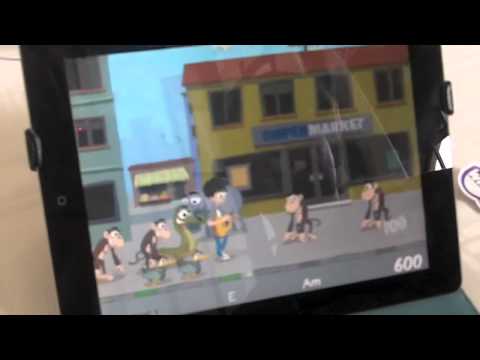 Sometimes news has a standard flair to it, a company doing something normal, for example. And then there are other times when news is just plain odd. Today is an odd day, as it turns out.

You see, Microsoft picked up a pile of patents when Novell was acquired by Attachmate. But CPTN Holdings, the company that Microsoft used to buy the patents was not just a Microsoft front. No, it was a consortium of famous technology firms.

Mary-Jo Foley has this to say on just what was included among the patents:

[P]erhaps some of the patents [have] to do with the WordPerfect antitrust case between Novell and Microsoft… EMC’s inclusion in the coalition makes me think some virtualization-focused patents may have been part of the spoils, as well.

It makes our head spin that Microsoft managed to organize such a group of powerful technology firms to spend some $450 million dollars on over 800 patents, and get along in the process. Oracle, Apple, and Microsoft, let alone EMC, are not known as being firms that are easy to work with. You already know that.

To wrap this off, you have to admit that there is a flavor of anti-trust to having so many powerful companies working together. They are already being eyed by Germany for perhaps acting unfairly. If they glanced at by the US government, things could get very interesting. Until then, this is one of the technology stories that is going to mulled over for the next 10 years, so get used to hearing about it.