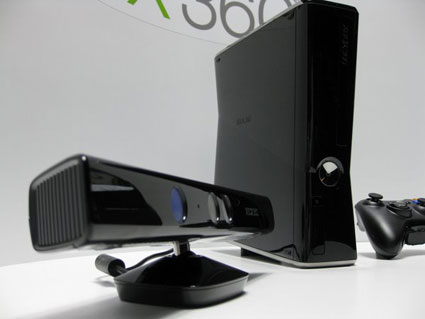 Ever since the $2000 bounty to be the first person to open-source drivers for Microsoft’s insanely popular Kinect Xbox accessory was claimed, developers have been working all sorts of weird and wonderful projects that put the sensors within the Kinect to some extra use.

We have seen Lightsabers, Minority Report style functionality, some have even managed to use the Kinect to deliver an Augmented Reality experience.

We have stumbled upon probably the Kinect hack to date, a project that recreates the giant keyboard scene from Big, the popular 80’s film starring Tom Hanks. The video shows the developers first creating a miniature keyboard on a desk, then mapping specific points on their office floor for the virtual keyoard.

Enough of the talking, here’s the video:

Impressive, to say the least. We wonder, what other famous movie scenes can be recreated with the Kinect?

Read next: McDonalds Hack "Part Of A 105 Site Data Breach"