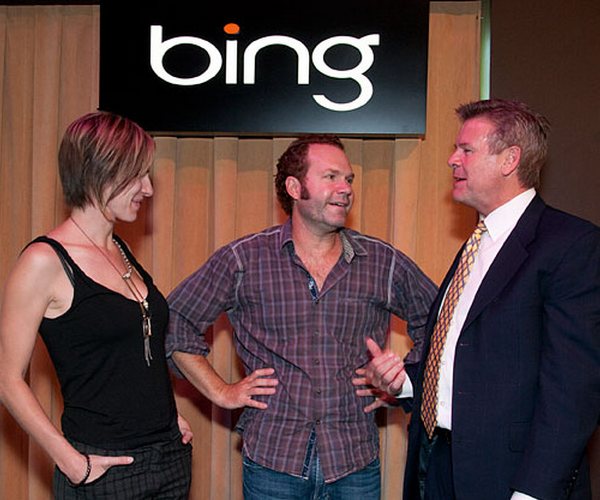 Hot on the heels of our last post demonstrating the new Bing abilities with regards to food, the search giant has also today released a new version of their normal map product, version 1.1, to help users find what they need on the double.

The changes center around five main ideas of improvement, which are:

The effect is at once mild and noticeable across Bing Maps, never my favorite when compared to Google’s map offerings, making them faster to use accurately. Take a look at a few examples. The new version is always on the right in the following images:

This is an incremental change, but one that Bing put quite a bit of thought into. If you read the team’s blog post on the matter, the level of care that was employed is impressive.

Will it woo people from Google? I don’t think so, but upgrades and tweaks like this from Bing will surely help keep their users loyal. What do you think of all of today’s Bing updates?

Read next: Evernote 2.0 for Mac is officially out of beta