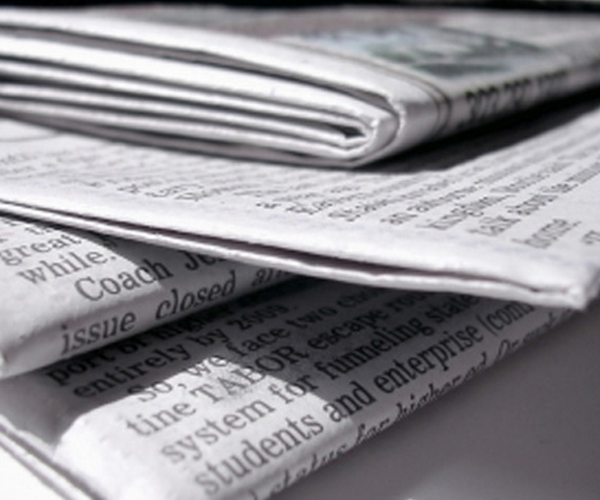 We try to cover a new Microsoft Research project every week here on TNWmicrosoft, and this week is no exception. Today we are going to take a look at Project Emporia, a social news experiment straight from the bowels of Redmond.

Project Emporia, still in alpha, is a social and personalized news idea that focuses on tweet volume around stories to select which stories should make it into its topical sections. The website reports the number of tweets that the story in question has garnered in the previous 24 hours, and will display a recent tweet or two next to that number.

And what if you don’t think that Twitter is perfect in finding the exact stories you want to read? That is just fine, Project Emporia lets you vote stories up and down, and will cater future stories that it brings you around your fed information. The app looks like this:

How well does it work? In the technology section you are inundated with Mashable stories, something that may or may not be your ‘thing.’ The actual story variety was somewhat weak across the site, far too heavy on mobile and Obama news.

You can tell that this is still an ‘alpha’ project as Microsoft claims it to be, but we like the overall direction of the project, if not its current implementation. The idea of quickly curated social news is a powerful one that several other companies are pursuing, and it is sure to remain a hot space.

What would we change? First we would get a real designer on the team as the actual application itself has been hit with the ugly stick, and then we would remove the ‘what people are saying section,’ as it does nothing but add noise to the story area. Also, Flipboard quotes more than Project Emporia, why can’t Microsoft get more ‘meat’ in the story section?

This is not our favorite Microsoft Research project, but it is still interesting enough that Redmond wants to keep a hand in the social news game, if for nothing more than to stay current. Give it a try, and tell us what you think in the comments.