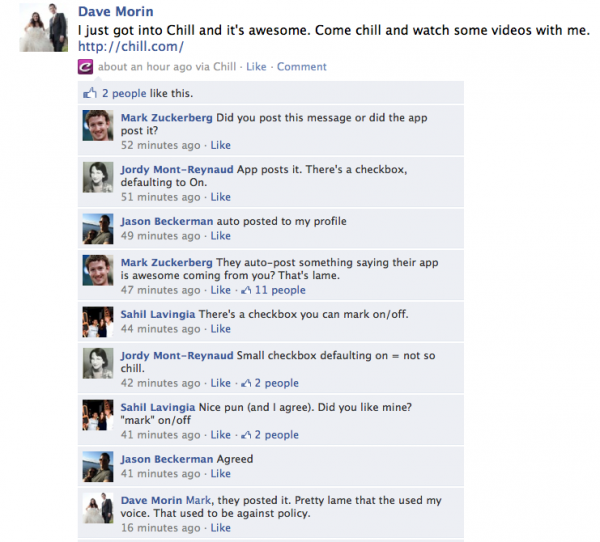 Microsoft’s innovative new Xbox 360 accessory Kinect, helped largely by a record Black Friday week, has ensured the console surpassed its rivals for the sixth month in a row, according to new figures published by market research company NPD.

Seattle PI reports that in November, Microsoft allegedly sold 1.37 million Xbox 360 units, a 68% rise in sales from the year before. Trailing slightly, Nintendo’s Wii console ranked second with 1.2 million units with Sony refusing to release any sales figures for its PlayStation 3.

Launching on November 4, Microsoft’s Kinect accessory took just 25 days to reach 2.5 million sales, boosting console sales in the process. This came soon after our report that the accessory had sold 1.3 million units in 11 days.

With the holiday season approaching, retailers are offering cut-price bundles including the Kinect to help sell consoles.

NPD estimates the Xbox 360 platform accounted for over 40% of total industry sales in November, with Xbox 360 accessories taking 60% of accessory sales in the same month. It was also the biggest November on record for both Microsoft and the gaming industry, overall sales almost reaching $3 billion (hitting $2.76 billion in total), an 8% increase year on year.

Interestingly, video game sales are still down this year to date.

Year to date, however, video-came sales were still down 5 percent from last year.

That didn’t stop Call of Duty: Black Ops from being a runaway success; the game accounted for one in four game purchases over the last month, selling 8.4 million units across all three platforms in the US.