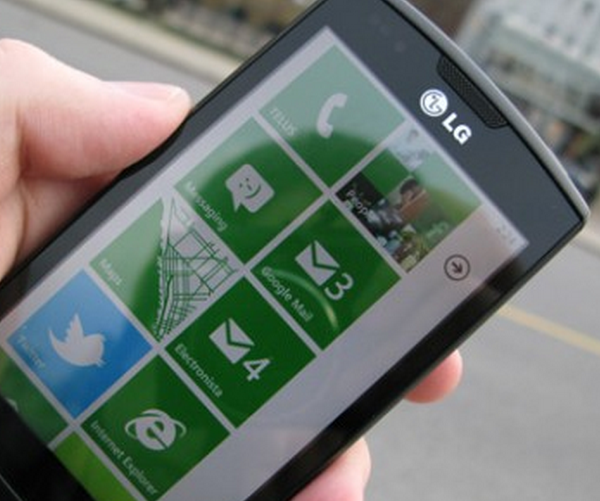 This is the kind of post that is nearly completely written by its headline, so we will keep it brief. Following an interview that was, as we might say ‘hard to pin down,’ Microsoft’s Joe Belfiore, the Vice President in charge of Windows Phone 7 opened up a touch more to our friend Ina Fried.

In response to a question of “whether Steve Ballmer smiles or winces when he sees the [sales] numbers,” Belfiroe responded: “I think we’re all feeling pretty good.”

While it is not hard data, it is at least someone from Microsoft taking a real position on platform’s sales other than ‘it is too soon to comment.’ As you well know, hardware manufacturers engaged in Windows Phone 7 handset production are also holding back on commenting on sales numbers.

What do we think? Everyone seems to have the same mindset that we have spoken too: the holiday season is going to be the years’ deciding factor for the phones, but Microsoft will happily lose money on the platform for the next few years to carve out real market share.

And yet, perhaps Microsoft really is happy so far, and can’t wait to wow us with numbers when the time comes. It could just be. Be sure and watch Ina’s whole interview.

Read next: Santa Gets A Google Voice Number