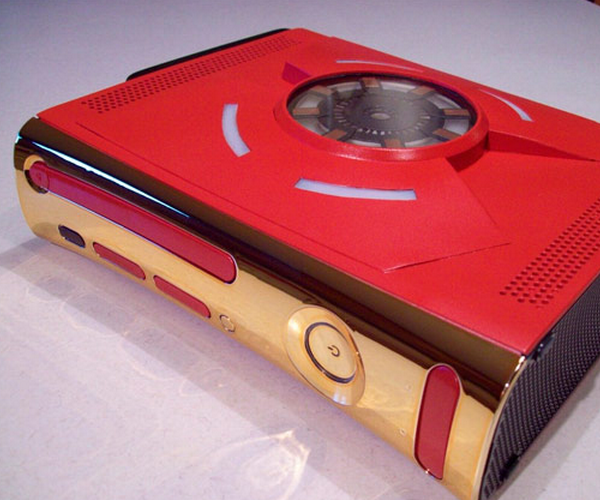 When Bob Muglia of Microsoft talked about Silverlight having a shift in focus, developers everywhere had a field day wondering what the future would hold. With Bing dropping its use of Silverlight in favor of HTML5, it seemed that uncertain was the only word.

Shortly after, however, Microsoft made a big announcement — Silverlight would be making its way to the Xbox 360. That move would open a huge amount of doors for application developers, as the 360’s interoperability with other devices continues to grow.

Today, as we’re reading over on WinRumors, we have some more details. The new version of Silverlight will have some enhancements that should put a focus on that interoperability:

There are other enhancements, as well, but these are the big ones. The ability to use the Silverlight system as a remote control is incredibly cool, and we can’t wait to see what developers do when combining that with Trickplay.

So yes. The future is bright for Silverlight. The focus has absolutely shifted, but it looks like things are going to be very good for both Microsoft and its Silverlight development community.