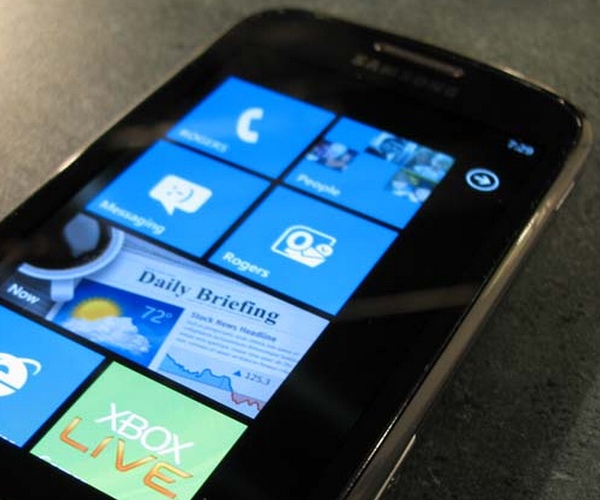 Just like everyone pitching a book wants to get a slot on the Daily Show, every phone wants to land face time on Attack of the Show, G4’s headline television production for nerds. Perhaps the most popular Windows Phone 7 handset, the Samsung Focus hit the show, and we have the clip.

What did the hosts have to say about the Focus? They called the phone a ‘buy,’ saying that it was fast loading, easy to use, and a big bargain for its $50 price tag (shop around, vendors are selling the handset at different price points). They also dropped the phone, showing that it is durable while light.

They did note that the screen was not quite as good as the iPhone 4’s, but that it was still ‘vibrant.’ They did say that “we are big fans of the new Windows Mobile,” and congratulated the Microsoft team. Watch the clip: