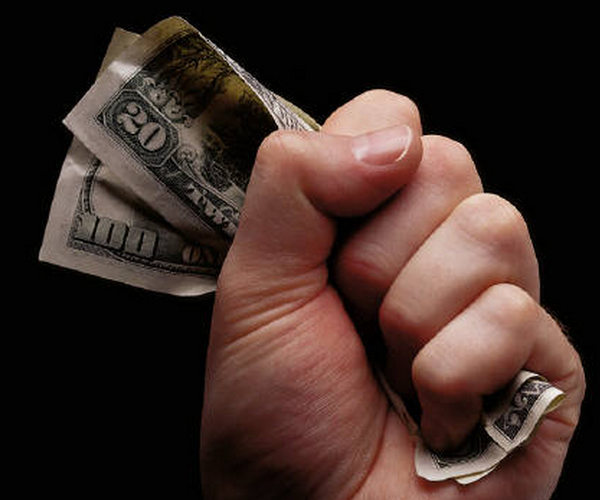 There was a rumor going around today that Microsoft was not going to ship out a nickel to the developer community it is trying to foster around its new line of phones until February. We were astonished to say the least.

We reached out to Microsoft for comment, and when the company got back to us they surprised us by directing our attention to a company blog post from October 4th, where the Windows Phone 7 team did fully and fairly explain the payment situation.

To prevent being complained at for taking things ‘out of context,’ here is the relevent statement from Microsoft (emphasis TNW):

We’re also still working toward a beta distribution solution to allow developers to privately distribute their apps for testing through Marketplace. This solution will not be in place for the launch of Windows Phone 7, but it is a feature on our roadmap. And perhaps most importantly, developers can expect the first payout of sales to date to take place in February.

Microsoft has been up front about this from the start, but their position is both puzzling and troubling. If they truly want developers to flock to the platform, why would they not pay out for months upon months of  back paid application revenue?

It’s not like Microsoft needs to hold the money for cashflow purposes, but the developers might need the cash for just that reason. Keeping money from developers while trying to court them is a bit like trying to woo your date by making them pay for everything. It won’t work.

Microsoft should reverse their position and roll out an aggressive road map with plans to pay developers before Christmas. It is only fair. Sound off in the comments with your views.

Read next: BankSimple releases its preview site, will launch in 2011