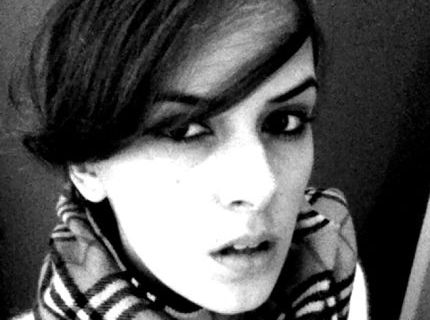 Microsoft has good news for the annoyed mass of people who picked up a single Windows Phone 7 handset at full price, only to watch Microsoft push the phones into buy one get one free status: the same deal.

According to a tweet from the official Windows Phone Twitter account, there may be hope yet for people who feel cheated out of a second handset. Let’s get their words in:

SHOW ME
As you can see, this only pertains to AT&T, but as the buy one get one free sale went to both T-Mobile (here in the States) and AT&T, the deal may backdate for both as well. This is pure speculation on our part.

What may or may not make you qualified for the offer? We honestly have not a clue, but we are asking Microsoft for comment [Microsoft told us to talk to AT&T, we have reached out to them for comment and clarification].

Until we hear back, if you did buy a Windows Phone 7 handset from AT&T, drive back over and talk about your (potential) free phone status.

Read next: Google Maps: Whistle for a Cab..