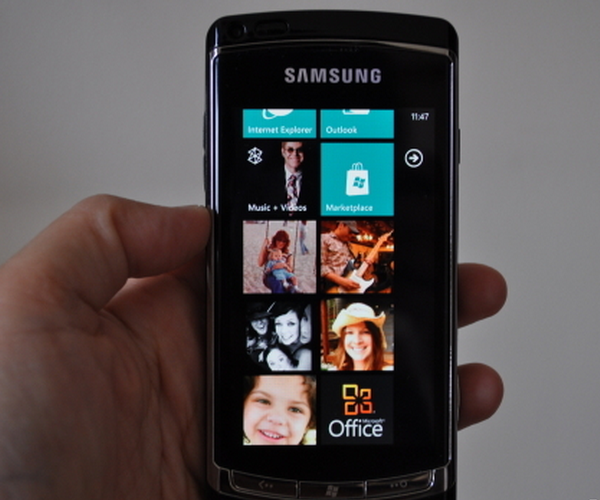 Acer fans rejoice, the company will be releasing a Windows Phone 7 handset after all, adding one more major manufacturer to the line up and possibly giving the entire phone platform new momentum.

The news came in an interview that Acer CEO Gianfranco Lanci recently gave. We have collected the important bits into a unified sample:

“Today we are mainly Android, but we are also working on Windows Phone 7”

“If we look at Windows Phone 7, today, I think we see the same opportunity you can see on Android in terms of customization.”

There are of course two things to note here: that Acer views Windows Phone 7 as something that has a place in the market alongside of Android, and that the OS has something to offer in and of itself in terms of capabilities that make it desirable to support; Acer is not being dragged into supporting the platform.

As Engadget notes, this announcement brings Acer into a plethora of platforms, including: “MeeGo, Chrome OS, Windows Phone 7, Android, and, of course, Windows itself… pretty nice collection you’ve got for yourself, Acer. What’s next, BeOS?”

We agree with Engadget’s sentiment. That aside, it is heartening to see another company pick up Microsoft’s new mobile project.

A big thanks to Mobilized for publishing a transcript of their interview for us to use.

Read next: Brands: How To Survive A Facebook Attack