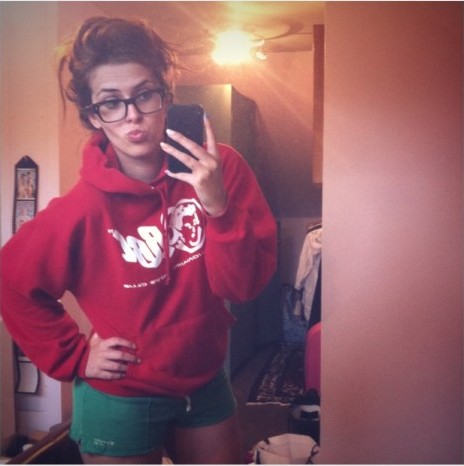 Forget The Pirate Bay, in many countries physical stores that sell pirated software are the real bane of copyright holders. Is there a solution?

Microsoft hopes to have found one in Russia, where some 68% of sold Microsoft products are counterfeit. To combat that very high rate, which is not the highest in the developing world, the Redmond giant has released a new digital store.

This store, not run by Microsoft but by a vendor, is the company’s plan to limit total piracy. According to Tom Warren: “Microsoft’s digital distribution of software in Russia could tempt those wanting to require legitimate keys.”

How effective the strategy will be remains to be seen, but the store is currently live. Microsoft lists the following points as reasons why Russian consumers should buy real software instead of cracked, fake copies (translated from Russian): you can’t lose your programs after purchase, fast delivery (no need to go to a store), not buying a physical disk will have less impact on the environment, and the store is secure.

While we might have expected a different list of reasons, this is what MS is touting on the stores’ front page. Our question is this: if 68% of software purchases are illegal, how much money is Microsoft hoping to cash in by converting Russians to buying from them?

Read next: Upcoming Tech and Media Events You Should Be Attending [Discounts and Free Tickets Here]