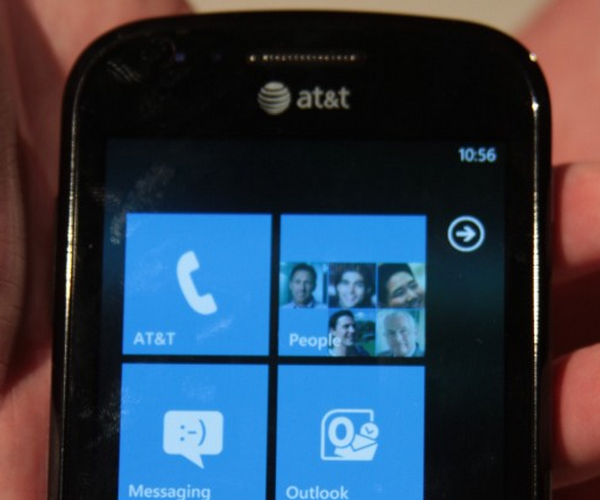 Late yesterday news broke that T-Mobile was moving a Windows Phone 7 handset (along with a number of Android devices, it must be said) in a buy one get on free format. Two for the price of one!

Now AT&T has jumped onto the bandwagon, offering a second Windows Phone 7 handset from AT&T stores for free if you buy the first phone for the normal price of $199 (with two year contract). All three AT&T handsets are up for the deal, including the LG Quantum, HTC Surround, and Samsung Focus.

Comments on the sale are not very positive so far over on the Windows Phone Facebook page, with users complaining that they wish that they had not purchased their full priced, and not promoted Windows Phone 7 handsets around launch day. Here are some samples:

“UGH WTF they couldn’t tell us this two weeks ago??? They had to wait until the crazy obsessive people bought them first then launched the buy one get one free damn”

“Can U play Farm ville on them?”

Still, if you were looking for a deal on the WP7 handset and you live here in the US, this might be the right time to grab one. Fair warning: this promotion does not start until November 26th, so don’t rush out and try to pull the trigger today.