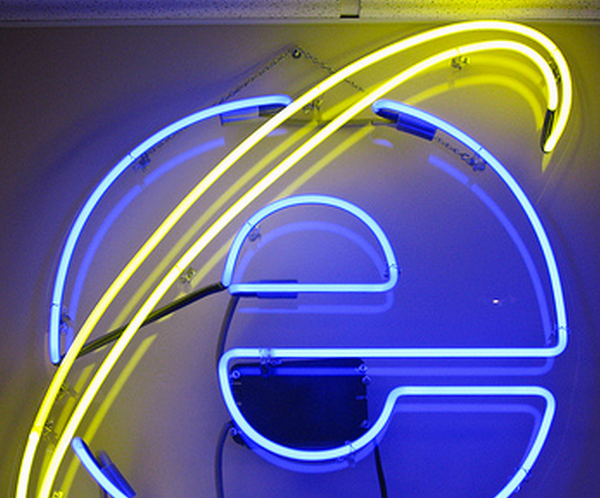 Do you use the Internet Explorer 9 beta? If so, expect an update to be coming your way. While Microsoft has been churning out developer preview versions, the public beta has been somewhat dormant.

No more, today Microsoft is rolling out two updates for the browser, one focused on stability issues inherent in the first beta (we noticed those), and the second to fix “issues between the IE9 send feedback feature on 64-bit machines with Windows-Live-Essentials 11.”

What do you need to do to get the update? Unless you turned off automatic updating, nothing. If you did, you need to go check for updates and then install the latest.

Internet Explorer 9 has been making waves with claims of best-in-class speed and general high performance. While those tests have generated controversy, it cannot be denied that Microsoft has made, and is continuing to make great strides with its browser offerings.

Look for the update, and tell us if you like it or not in the comments.

Read next: Foursquare's Dennis Crowley Makes The Cover of Entrepreneur