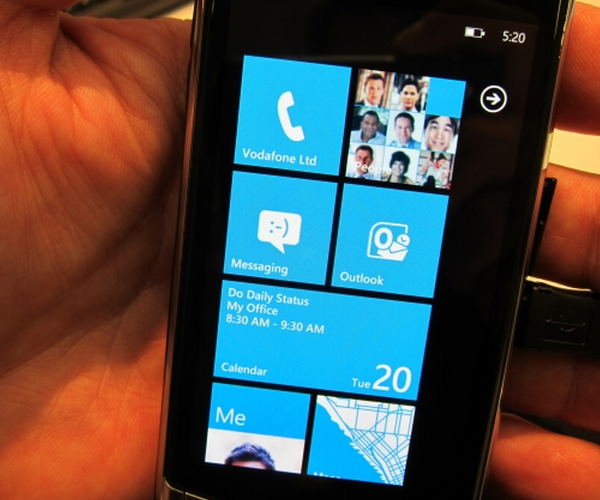 Hackers beware, Microsoft wants you to keep your hands off their shiny new mobile OS. The company has put in place safeguards that will work to block the porting of Windows Phone 7 to non-official hardware.

Using private keys (PVK), Windows Phone 7 automatically checks the motherboard on the phone itself to look and see if it is official or not. If it is not, several important components of the phone will stop working. WPCentral summed up the situation succinctly:

PVK are the private keys Microsoft evidently uses to sign off on the OS that is also tied to the hardware. Specifically, some aspect of the OS looks for and then pulls these keys from the device motherboard for verification. If the keys cannot be found, the motherboard must be replaced or serviced.

While elements of the phone/OS might still work without the PVK key, core elements such as Xbox, Marketplace, Windows Live or Zune…basically any “cloud service” will not.

What does this mean? Unlike with Android, where custom ROMing and other forms of hacking abound, Windows Phone 7 is going to be a more buttoned up affair. Will the phones eventually be hacked? You bet they will be, but it won’t be simple, and we bet it won’t be easy for the end-user to execute.

In short Microsoft is trying to keep its new software as pure as possible for as long as possible. While we obey the second law of the internet over here (never underestimate hackers, it follows the first rule of the internet: never make 4Chan angry), we are not optimistic to see WP7 running on anything too crazy this year.

Expect Microsoft to add-on extra protection as time goes along to keep the OS in one piece as hackers begin to crack this first round of security.

For more Microsoft hacking be sure and look at what people are up to with their Kinects.