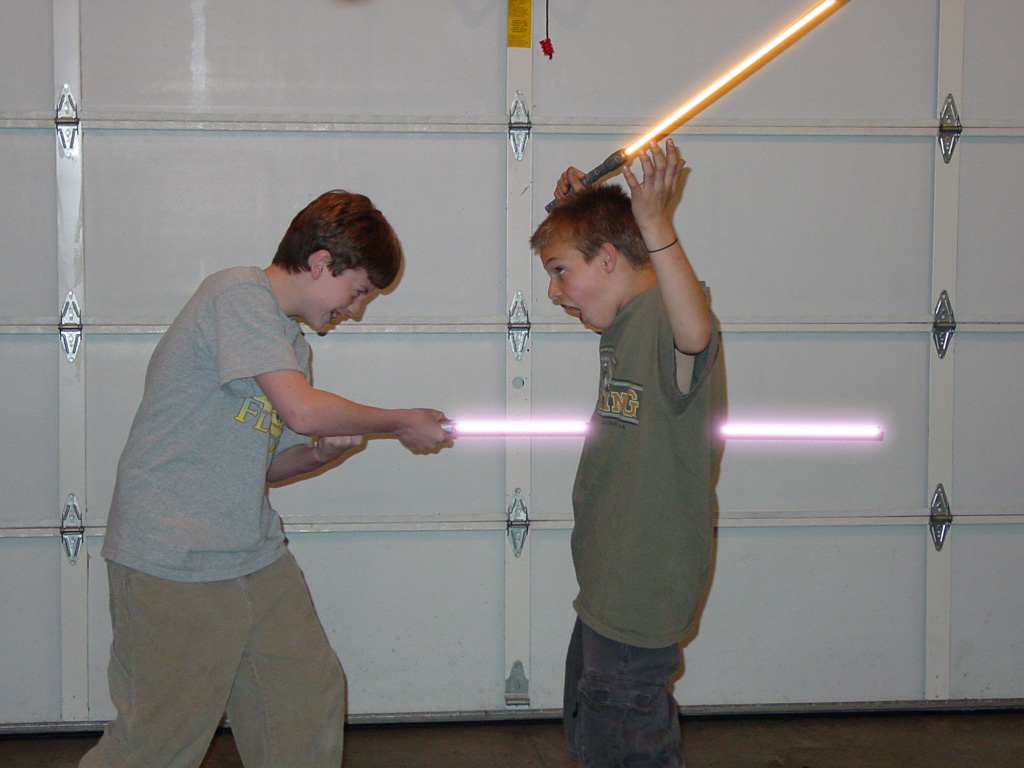 When the USB interface for Microsoft’s Kinect Xbox accessory was open-sourced, we knew that when we saw developers rushing to add compatibility for Mac computers, hacking the device to introduce rudimentary Augmented Reality support to systems, a Star Wars Lightsaber hack would not be too far from being realised.

Official support of a Star Wars game is almost a certainty but developers didn’t want to wait that long to get their Lightsaber fix. A YouTube user, going by the name Ankeyan, utilised the newly created OpenKinect drivers, added some image processing, tracking and rendering using OpenCV and managed to output a real-time Lightsaber effect using just his PC.

Programming the Kinect to monitor his position and the wooden stick in his hands, Ankeyan was able to adapt his image processing software to render a Lightsaber effect over the stick and leave YouTube viewers suitably impressed.

Also included for your viewing pleasure is a video of the Lightsaber hack in action:

The video follows an interesting iRobot style demonstration by an MIT student and the news that Microsoft has reportedly already sold 1.3 million Kinect units since launch.

Whilst Microsoft and LucasArts might be a little annoyed at the Star Wars party starting before they got the chance to release offerings, all that hacks like this can do is increase demand for such games, surely?