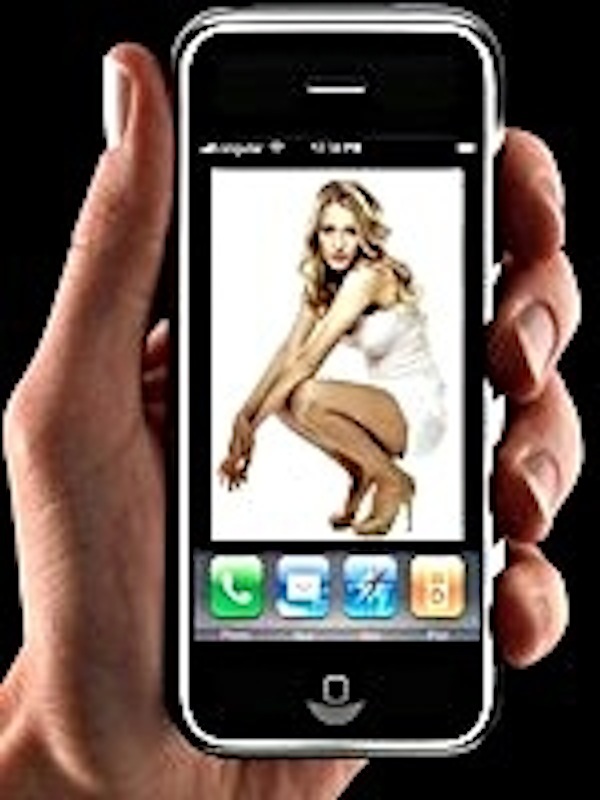 We have written several times on the Silverlight/HTML5 controversy that has been burning over at Microsoft ever since the last Professional Developers Conference.

Just today we weighed in with some news from Bing that the search engine’s maps product was rolling out new AJAX capabilities that were aimed at mobile (Silverlight’s supposed niche holdout) without even mentioning Silverlight at all.

Well, Microsoft just dropped another blog post outlining more Bing changes that better describes their positions on Silverlight in Bing. We’ll get to what they announced after you read this:

Previously, Map Apps were only accessible from the Bing Maps Explore site (Bing.com/Maps/Explore), which is our pure Silverlight experience. Now , everyone using Bing Maps can access Map Apps and StreetSide (through a Map App).

These features are still built on Silverlight and users will need Silverlight installed to use them. We’ve brought these rich Silverlight features to Bing.com/Maps so anyone can explore Map Apps and install Silverlight if they haven’t already. To access Map Apps, click either the “explore map apps” link or the Map Apps button in the lower-left of the screen. Use the search box or change the sort to find the map app you’re looking for. [All emphasis MSFT]

Take that Silverlight-haters, Microsoft is committed to the platform. Or at least they claim to be, we’ll have to wait and see if Microsoft will in fact keep those features Silverlight exclusive. As we have seen, that is not always the case.

Oh, and if you wanted to know, Bing has improved their navigation with the ‘left rail.’ Weigh in everyone, do you think that Bing will drop Silverlight in the next six months, or stay the course and eat their own dogfood?