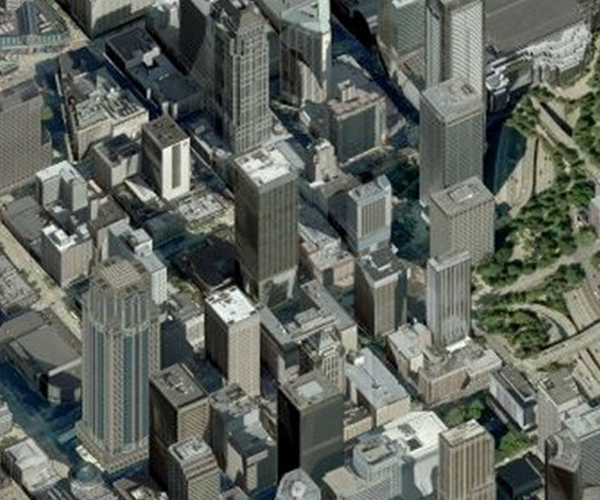 Bing continues to upgrade its many product offerings, today launching the 7th version of its AJAX map controls, touting both their faster load times and quicker performance.

According to the Bing blog post on the topic the performance of the new version is made possible because it is “less than 1/3 the size of our v6.3 control. This smaller size helps V7 load faster than our previous control.”

Also, performance has been markedly improved, with V7 “render[ing] multiple points on a map up to 3 times faster than v6.3.” That is all excellent and nice, but what everyone has been watching for in recent Bing announcements is hints for what future Silverlight has going forward.

There has been strident controversy in recent weeks over whether Microsoft is going to drop its own Silverlight framework in favor of HTML5 and perhaps better cross-platform capabilities.

To be frank, this Bing announcement is not what we may have been hoping for. We noted before that it seems that the future of Silverlight was going to mobile, on platforms such as Windows Phone 7 where Silverlight still plays an active role. This most recent blog post from MSFT is not exactly encouraging:

As more business is done on mobile, you need to have a control that’s built for mobile browsing. V7 delivers in these scenarios with a small control size, support for HTML5 and touch support for mobile devices. [Emphasis TNW]

Right, so in short what we thought was to be the future niche of Silverlight is being built out by HTML5 product offerings. That is not what Silverlight fans will want to hear.

Are we reading more into this than we perhaps should? Yes, but that is the nature of the game when you are trying to predict the future, you are always almost guessing.

If nothing else, Bing Maps became much better today.