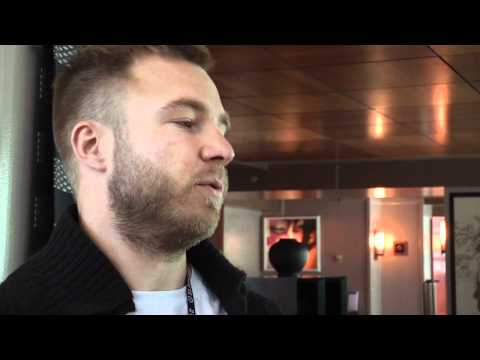 When Windows Phone 7 came out in the US the Samsung Focus performed very strongly in a poll as to which handset was the most desired, and even more, we noted that Amazon seemed to be completely sold out of the phones on day one.

What is going on? Amazon did recently have a ridiculous weekend sale when it moved handsets from various providers each for a penny with contract, but this does not appear to be connected.

Perhaps Amazon wants to move more units of a popular phone, or perhaps demand has slackened to the point of fear, and the company wants to get the devices into the market now as to avoid being stuck with them.

Whatever the case, if you were looking to pick up a much-loved WP7 handset, now is a cheap time to do so.