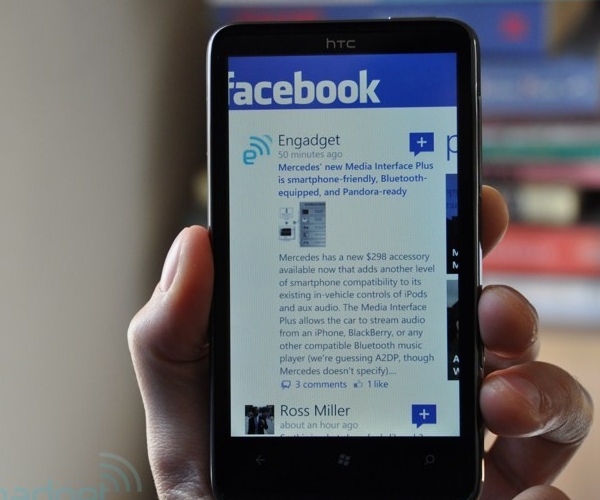 Now, the naysayers will surely say “it’s not hard to double the number of apps when the starting number was so small,” and they have a fair point. I am not trying to say for a heartbeat that the amount of current development activity around WP7 rivals even the worst days for iOS or Android, I am merely pointing out that developer interest for WP7 is growing, and that it shows.

Once again we are working off of the constantly tracked information from the Italian group at MyLostBlog, for whom we thank whole-heartedly.

Let’s look at the graph for context [in Italian]:

If you look at the start of November, you will notice that development begins to rise at a much faster rate than before, showing an acceleration in development for the platform.

Something else that has changed on the WP7 marketplace is that the average application sale price is rising. When we last checked in the average app purchased cost around 1.2 Euros, today that figure is 1.5 Euros, a 25% gain in just a week an a half.

We will keep tracking this market carefully, and will bring you all the news. More as it happens.

Read next: Nokia N8 owners around the world watching helplessly as their devices die