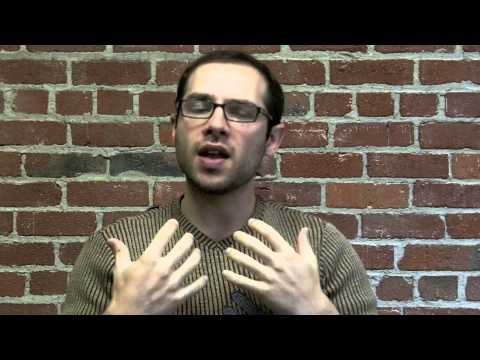 Microsoft has let loose the first beta of the first service pack (SP1) for the wildly popular Office 2010.

The release contains no new features, but is instead a mix of patches, bug-fixes, and other updates that are very much ‘under the hood.’ The build is numbered 14.0.6011.1000. For those invited, the build can be found at the Microsoft Connect portal for beta testing.

If you were not invited, and no shame if not, take this moment as a foretaste of Office yet to come, as SP1 is slowly winding its way to you. WinRumors had this to say on the availability of the beta: “The testing is marked as a private beta and it’s not likely that Microsoft will distribute the beta publicly.”

What do we think about Office 2010? As we said earlier, it is the best version of Office ever, period. We are very much looking forward to a mass-market release of SP1.