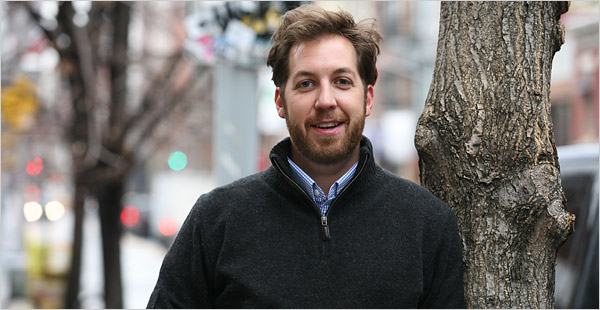 This post has been updated to reflect an even older clip of similar theme.

We just profiled what we thought was a killer ad from Microsoft, something so original that it took us by surprise. Well, think again.

The ad was wonderful, but it sure was not unique. As it turns out there was a very popular advertisement released in 2007  that has racked up some 14,000,000 views on YouTube that has the exact same concept.

And it turns out, there was another ad made in March this year for a publishing house that had the same theme as well. Microsoft did it third, not first as we had thought.

What do we do now? We show you all the ads, and you decide who wore it better. No, we’re joking, we just wanted to point out that Microsoft really didn’t come up with the idea on their own.

In case you are curious, here it the original:

Here is the clip from March:

And the Microsoft version:

So tell us, which is better? A tip of the hat to @LexFlex for helping to find the clips

Read next: How To: Disable instant previews in Google search