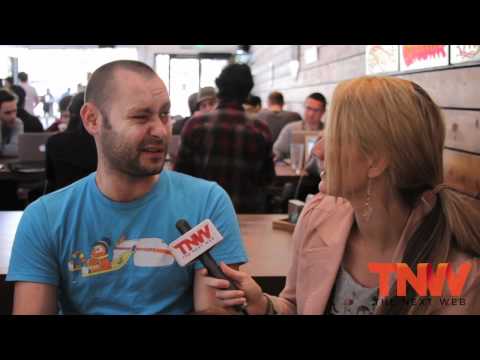 We love snark in all its forms, especially when we know both of the parties involved. Microsoft has just released a rather comical video depicting a rather mundane situation: a long plane flight.

Starring a Windows 7 laptop and a Macbook Pro (we think), the two embark on a Blu-Ray fueled romp through Avatar. Just watch it, if you like Windows, you will smile. If not, don’t watch it, you’ll thank me later.

Oh, and if you don’t get the back story, let us help you out. Steve Jobs once called Blu-Ray a “bag of hurt” and claims that “it will be beaten by Internet downloadable formats.” We agree, but for many consumers, Blu-Ray is a rather important component of their digital lives. Queue Microsoft poking fun, go!

Read next: The New World Order of The Music Business