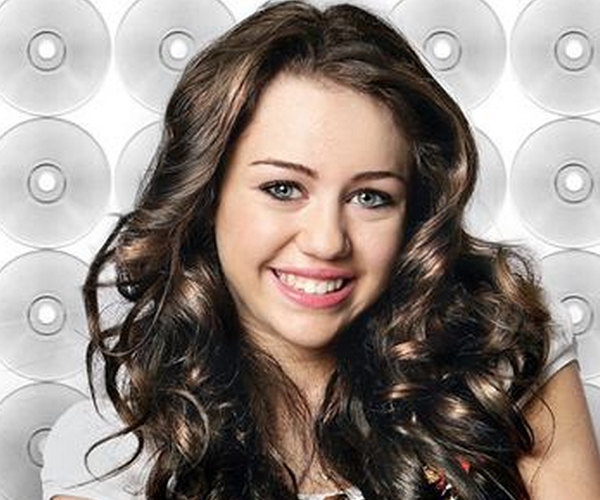 Microsoft is on a hiring spree, but not in the way you might expect. No, Microsoft is in the business of hiring pop-singers and other celebrawhatevers to pitch and promote its events and products, and it just can’t get enough.

Let’s get a list out: in the last week or so Microsoft has hired Katy Perry, Kelly Clarkson, and now Miley Cyrus, let alone the other minor army of celebrities that the company grabbed to pitch the Kinect.

But wait, there’s more, that’s just in the US. Microsoft also hired Sylvie Van Der Vaart in Germany to play Kinect in a town square.

What do you think? After all, as Katy Perry demonstrated, hiring well-known singers to belt songs can often lead to ledes that Microsoft did not really anticipate. All in all, the tactic does draw crowds. How long that initial bump may last, or if it is completely ephemeral will be told by time, but for now Microsoft is rocking the celebrity line all the way down.