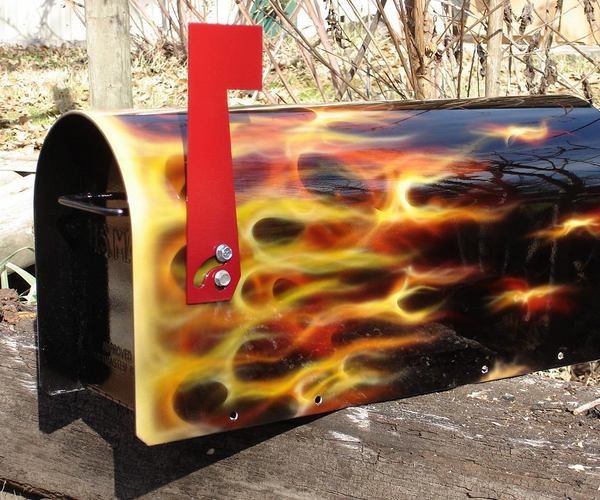 While we don’t tend to trust Compete data like gospel too often, a report on their corporate blog has us all aflutter. You see, ever since the release Gmail, it has become ‘a once in a blue moon’ incident to meet someone in tech who doesn’t live in the Google webmail service.

Well, we techies are not like the rest of the world (for good or ill, your call) as it turns out, Hotmail is still twice as large as Gmail in the US according to Compete. Take a look at the following chart for context:

That Yahoo Mail is the largest by such a margin is a post for a different day. If you look at the total millions of people who use Hotmail versus Gmail, you can calculate that Hotmail is larger by a fat 94% margin in the US.

Compete has other data that may be more surprising, that total webmail usage in the US seems to be on the decline. Why would that be the case? It could be an impact of Facebook’s popular messaging system that for many youths may be a functional replacement for normal email.

If you are a Hotmail or Yahoo Mail user keep your head up, you are not alone. Oh, if you are a Gmail user, don’t forget that Hotmail wants you to try out their service with your Gmail data.

Hotmail has been adding on features in recent months in a bid to recapture mindshare and momentum from the competing Gmail. Hotmail released ‘Wave 4’ this May, dropping a pile of new capabilities on the venerable brand, including a photo solution offering users 10 gigabytes of space, outpacing Gmail’s storage offering. Most recently, Hotmail announced that it is rolling out full SSL encryption for its users if they wish it.