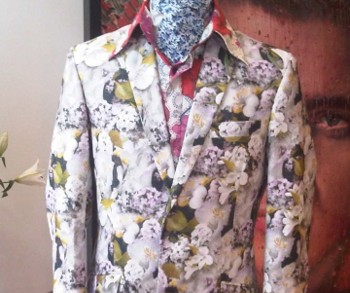 After months and months of anticipation, Windows Phone 7 finally made its official launch in the United States. In celebration, Microsoft hosted two free events that took place in New York City and San Francisco that featured not only some of the smartphones avaliable at launch but also two huge musical acts. In New York City, Katy Perry took the stage while out in San Francisco, Adam Levine and Maroon 5 played a fantastic set at the historic Fillmore.

Seriously, it was fantastic and the fact that it was free made it even better.

Of the three, the Samsung Focus really felt like the most polished of the three and the fact that the HTC HD7 doesn’t run on T-Mobile’s HSPA+ network makes it a tough sell even if the software is pretty enticing.

So, cheers to Microsoft and let’s hope Windows Phone 7’s run is as stellar as the music was tonight.