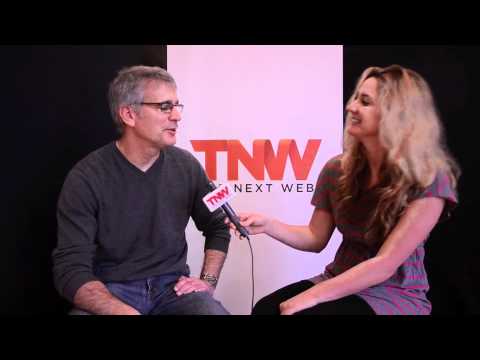 Well, you can chalk this up to a fast launch cycle, but it seems that many of the Venue Pros that were on sale yesterday (the Dell WP7 handset) were in fact not devices ready for the real world, but were actually engineering samples.

Oops. The mix up is being dubbed a slip by Dell according to Microsoft, if this guy over on the XDA forums can be trusted. Why do we buy it? Because a trusty Venue Pro owner took a shot of his battery, and it clearly says ‘Engineering Sample,” take a look:

If you were curious, yes this does help to explain some of the WiFi issues that owners of those phones have been having.

Oh, and if you are an owner of a Venue Pro, you can take it in if you are having problems and swap it out for an HD7 if you wish. This is the original post from that has caused such a stir:

They were great customer service wise and swapped out my Venue Pro for an HD7 which is really awesome too.

While this is somewhat embarrassing, this is a new platform, so expect a few more quirks and mistakes along the way.