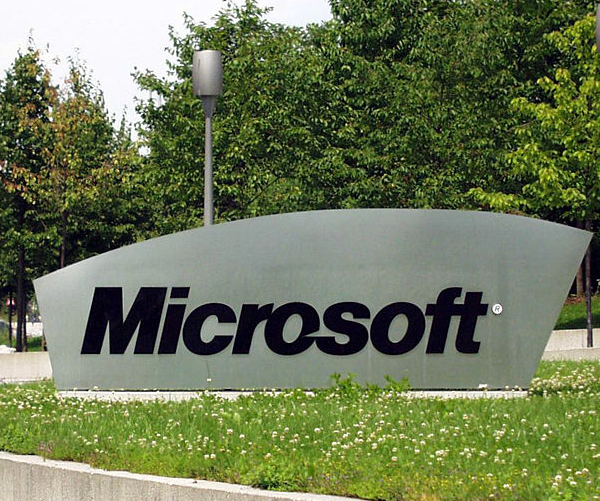 Given that it is Friday, and that Friday’s news volume is always low, let’s take a few minutes and go over just what happened this past week in the world of Microsoft.

In case you missed any of our coverage here on TNWmicrosoft, we’ll bring you the biggest and best from the Redmond giant every week in a roundup, let’s get into it:

It was a banner week for Internet Explorer 9, even as IE8 had some troubles. The browser has been picking up measurable market share in the global market, has been driving more search traffic than Firefox 4 Beta, and has not had any major flaws come to light in recent days.

Not bad for a beta, right? Even more, Internet Explorer 9 won a major (and controversial) test of HTML5 compatibility, trouncing the competition in strong form. If that shocks you, you are not alone.

The world was abuzz with HTML5 and Silverlight innuendo after the SL platform was all but ignored at PDC10. Silverlight developers were furious over what they deemed to be something of a betrayal by Microsoft, nullifying endless hard work.

Microsoft backpedaled to stem some of the bleeding, making verbal propitiations to the effect of “we aren’t dropping it, we are just going to focus on HTML5 for cross-platform compatibility.” Fair enough, but the controversy was reignited when Bing began to move certain features from Silverlight exclusivity to include HTML5 compatibility.

We said that it shows the future of what Microsoft has in mind, while many people told us that we were wrong, mostly Silverlight developers. This is a story that we are going to keep tracking closely. Windows Phone 7 Is Everywhere Except Here

Windows Phone 7 had a great week. Strong sales around the world led to tight supply, and Microsoft has been ramping up the launch for the US to include grafitti and Katy Perry concerts.

As we noted, it sure would be nice to have Microsoft’s budget for fun. There was trouble afoot as a certain Windows Phone 7 handset began to suffer from quality issues, something that has yet to be resolved.

Oh, and don’t forget that Microsoft is out there protecting you from malicious apps, as we learned when they finally let us in on how the ‘kill switch‘ works in the phones. The Kinect came out this week to bold predictions from Microsoft that the gizmo was going to sell a cool 5 million units this year. That level of sales would put it far and above the popularity of the PlayStation Move, something is sure to make one set of investors happy.

Microsoft is giving Kinects to some 4,000 Boys and Girls clubs, something is both very nice, and at the same time somewhat brilliant. After all, why not give hands on demos to your exact target demographic for weeks on end?

And last but not least in Kinect land, if you have yet to see one in action, be sure and watch this Fox News reporter give it a whirl, after all why look awkward yourself?

Coming Up Next Week:

The big deal next week is the Monday launch of Windows Phone 7 here in the US, something that will set the stage for the rest of the week. We will be here to bring you the latest and greatest from Microsoft, so stay tuned!

Read next: CBC Radio App for iOS Updated for iPad and Multitasking