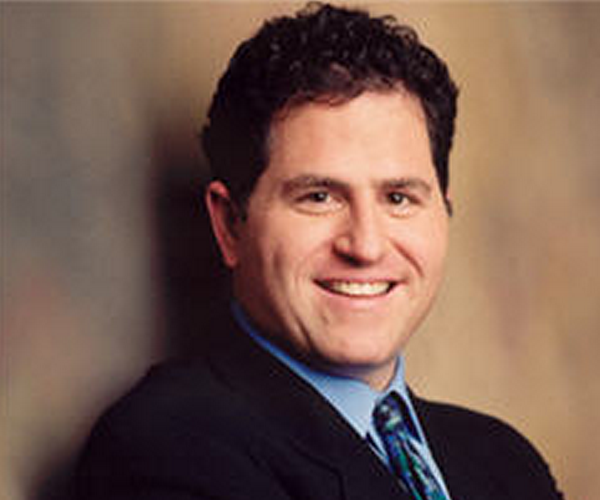 Dell has a way of stirring the waters without meaning to, and today is no exception. As a corporation, Dell builds numerous smartphones for the global market, and is anticipating the launch of the Venue Pro, its Windows Phone 7 handset for the US market.

Dell, while speaking in Hong Kong made the following claim, as reported by InformationWeek:

“Dell noted the feedback he’s hearing from developers is that working with Microsoft’s code for Windows Phone 7 platform was less of a pain in the rear than working with Google’s Android platform.”

There you have it, writing code for Microsoft’s new platform is easier, or perhaps just less frustrating, than developing for Android. That is not going to stop, or even slow Android development, the platform is too big to be ignored. However, it could provide a leg up for the new platform to get some app momentum, and developer attention.

Dell did go on to croon about Android and its strong progress against Apple’s iOS platform. Windows Phone 7 will be released in the United States on the 8th of November. Below is a picture of Dell’s Venue Pro:

Read next: Try This: Verify. Find out what people click, what they remember and more.