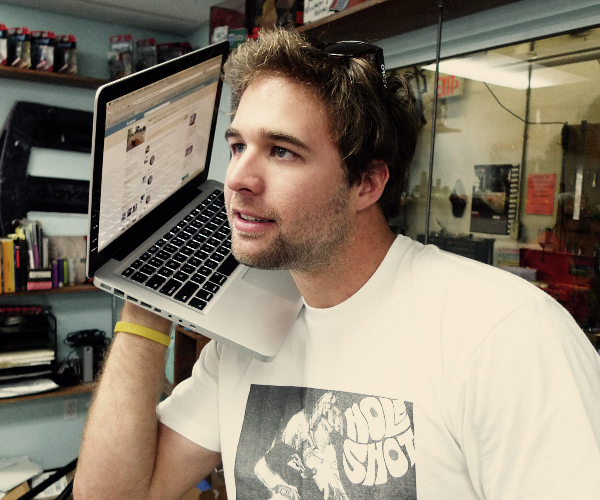 Microsoft has released Messenger for Mac 8 for download as a standalone app today, and it will also be packaged along with Office for Mac 2011 when it comes out later this year.

According to the Inside Windows Live blog:

Messenger for Mac 8 provides real-time collaboration between Mac users and their Messenger friends, whether those friends are using Messenger on a PC, phone, through Hotmail, or on another Mac. You can use instant messaging, audio, and video calls to communicate with your Messenger contacts by signing in with your Windows Live ID.

However, certain aspects of the Windows version of Messenger 2011, including games and “new social views” will not be made available for Mac users according to the blog post.

Read next: A better Foursquare client for iPhone? Fourit just might be.