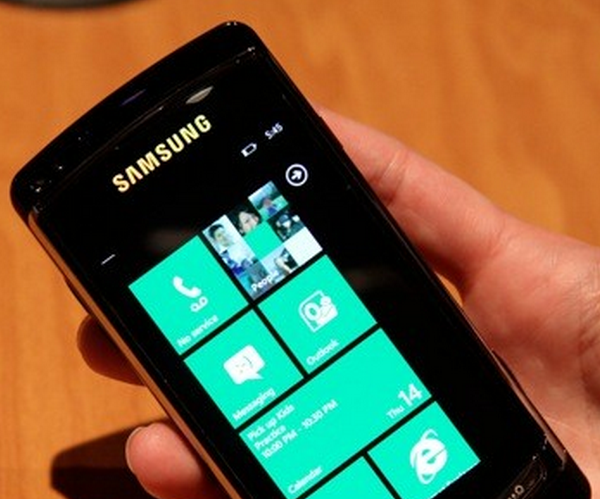 Read next: Frighteningly Good: The Undead Side Of Sears