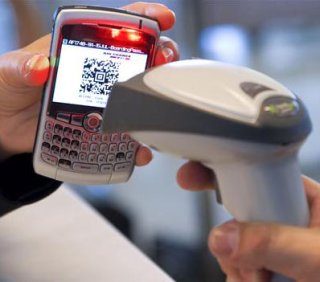 There has been a lot of talk about the death of Microsoft. However, given many of the company’s latest moves (Phone 7, Windows 7 and IE9 to name three), it’s apparent that the Redmond, WA company is no longer going to sit around and be kicked by the competition. The latest announcement, Office 365, is another testament to that.

Office 365 is a rebranding of the previous Business Productivity Online Suite and according to what we’re reading at CNET, it has its aim directly at Google Apps for Business. For those who have used Office 2010, you already know how solid the product is. A few annoyances aside, it’s incredibly well done and hard to beat for a full-featured solution. That entire solution, now, will be available as a cloud-based service for businesses, starting at prices as low as $6 per user per month.

To answer the question that you might be asking, yes, it works very well from a hosted environment. So well, in fact, that larger businesses are going to be able to take the full Office suite online and have access to “Office Pro Plus desktop suite in addition to Sharepoint, Exchange, communications server tools and the online versions of Word, Excel, PowerPoint, among other tools”.

The price? $27 per user per month. That’s a pretty sharp contrast to Google Apps’ top edition that runs $50 per user per year [updated, as the comments pointed out my error]. However, that is for the top of the line. For basic access to Microsoft Office, the $6 per month price tag only amounts to $72 per year.