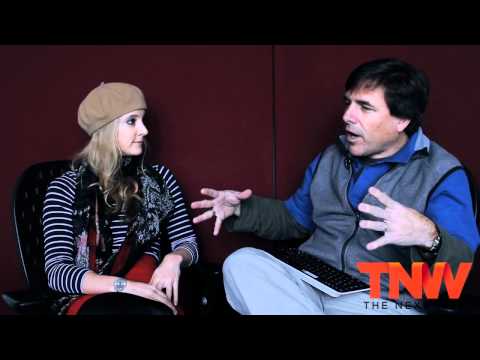 Microsoft has been undergoing some major downsizing in the past year. As employees were shown the door, there was growing resentment against the people at the top.

It seems that they aren’t being let off the hook either. In a series of re-structures, some of Microsoft’s notables have left. We wrote about Entertainment and Devices chief Robbie Bach and Xbox incharge J Allard quit. While Allard is widely regarded as the force behind the Xbox, he along with Bach are also considered responsible for the losses suffered due to the hardware that bugged the Xbox.

With another re-shuffle announced recently, Microsoft also shut down Live Labs and Gary Flake resigned. Live Labs was responsible for some interesting projects like Seadragon (now Zoom.It), Pivots, Photosynth, Thumbtack to name a few. The big news came today when Chief Software Architect Ray Ozzie’s transition was announced by Steve Ballmer in an internal email. Ray Ozzie came to Microsoft with the acquisition of Groove Networks and has been figuring out Microsoft’s online strategies. He took on Bill Gates’ role and probably had big shoes to fit in.

Over at the anonymous Microsoft employee blog Mini MSFT there have been quite a bit of anti-Allard, Bach and Ozzie comments and now they’ve all quit. Besides Live Labs, advertising platform Massive was closed and Microsoft was quick to pull the plug on the KIN. In my opinion, Steve B isn’t going anywhere and in fact aligning Microsoft’s corporate structure. As Mary Jo from ZDNet says, Microsoft is trimming fat and closing down projects or divisions that are not performing.

Read next: All Stuck Up for iPad. Basic task management and little else.