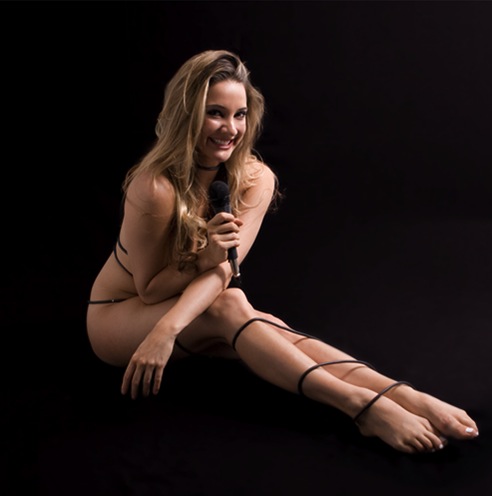 The phone hardware is the Sony Ericsson Aspen, runs Windows Phone 6.5.3 and has visible Office 2010 branding. According to Microsoft Spain, the phone has been developed with Office 2010 from the core. Business users, here’s an alternative for you, perhaps.

There is Facebook integration to pull in your contacts and has a QWERTY keyboard. Microsoft Spain who have used the phone say that the phone has perfect PC synchronization and simple and transparent access to their corporate server.

Here’s a demo of the phone: